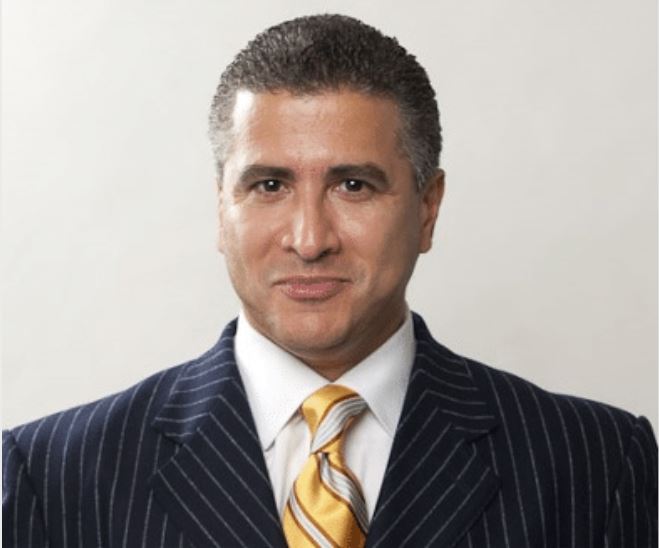 William Pagan boasts more than two decades of legal process experience. He is ready to provide client-centered legal counsel and representation in New York, NY, offering an initial free consultation and free case evaluation to clients who reach out to the law firm.

William Pagan graduated from Fordham University in 1984 with a Bachelor of Arts degree. Upon graduating, William Pagan pursued law at St. John’s University. He earned his Juris Doctor degree in 1987 and became a member of the New York Bar in 1988.

William Pagan is one of the few personal injury attorneys in New York City with decades of legal experience under his belt. He has spent more than 25 years winning settlements and compensation for personal injury victims in New York, NY, and New Jersey for motor vehicle accidents, construction accidents, and police misconduct.

One of the Best Personal Injury Lawyers for Medical Malpractice Lawsuits

William Pagan is one of the finest lawyers in New York City. He specializes in medical malpractice claims, representing clients who have suffered at the hands of negligent medical professionals.

William Pagan has represented thousands of clients in complex personal injury cases, from construction site accidents to police misconduct. William Pagan’s skills in and out of the courtroom have allowed him to represent clients effectively, winning compensation and reimbursements for out-of-pocket expenses like medical bills, lost wages, and pain and suffering.

Wiliam Pagan is also a personal injury lawyer who has represented clients successfully in police brutality cases. He has brought justice to many victims of police violence in New York, NY, winning settlements to compensate victims for their serious injuries and emotional distress.

Representing Victims of Car Accidents for More than 25 Years

Besides malpractice cases, William Pagan also specializes in representing car accident victims. Victims of auto accidents have received full compensation as a result of William Pagan’s representation in their claims. The compensation William Pagan has won has enabled the law firm’s clients to recover from their physical injuries and emotional distress.

As an experienced lawyer for auto accident cases, William also brings legal action on behalf of victims of motorcycle accidents and has a proven success rate as an injury attorney for truck accident cases.

William Pagan’s expertise, experience, and dedication have earned him several accolades. He has been a member of Super Lawyer from 2020 to 2022 for his accomplishments as a top personal injury lawyer for malpractice.

Presently, Mr. Pagan’s caseload comprises primarily of medical malpractice cases, including birth injury cases, with some construction accident cases, police brutality cases, and premises negligence cases as well. If you are in need of a seasoned injury lawyer with decades of experience, contact The Pagan Law Firm today and schedule a free consultation.