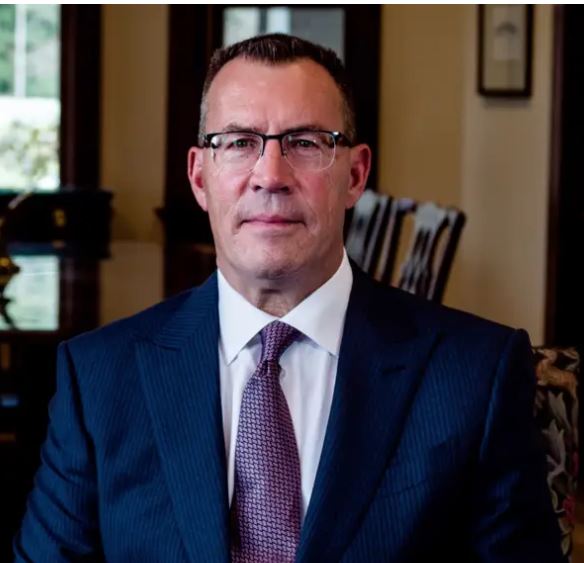 Victor H. Pribanic is a Personal Injury and Medical Malpractice attorney. He also frequently practices in the areas of: Automobile Defects, Birth Injuries, Business Litigation and Employment Issues, Civil Trials and Arbitration, Criminal Law and Trials, and Product Liability and Defective Products. 95% of Victor’s practice is devoted to Litigation.

Victor is the founding member of Pribanic & Pribanic, a Pittsburgh based regional trial practice firm. He is a graduate of Bowling Green State University and Duquesne University School of Law. He began his career as an Assistant District Attorney in Pittsburgh and founded the present firm in 1984.

As a top Pittsburgh Personal Injury Attorney, Victor has tried and settled a variety of civil tort claims and occasionally represents clients in criminal matters in the United States District and State Courts.

Recent notable verdicts include a $103 million accounting malpractice verdict, a $2.2 million defamation verdict in the State of New Jersey, a $1.175 million products liability verdict against General Motors and in February of 2007, he recovered the largest and first significant medical malpractice Plaintiff’s verdict in Butler County, Pennsylvania, in which the jury awarded $600,000.00 for the death of a stillborn infant.

“WHAT IS A MEDICAL MALPRACTICE LAWYER?”

A significant portion of his current practice is devoted to medical negligence and drug defect claims in which he has been able to obtain numerous seven and eight figure verdicts and settlements on behalf of his clients in a wide variety of medical matters.

He is a frequent speaker in the area of trial methods generally and within the medical negligence area.

Victor is a native of McKeesport, Pennsylvania and can usually be found when he is not in the courtroom (depending on the season), wandering around the country with his bird dogs or knee deep in a trout stream with a fly rod.

VICTOR PRIBANIC IN THE NEWS: “You have to spend time with your clients, and you need to know them,’’ Victor Pribanic told BloombergBusiness in an article about a GM failed ignition switch case involving fatal injury.

The Best Lawyers in America, Pittsburgh’s Product Liability Litigator of the Year, 2010

·       The Best Lawyers in America, Product Liability and Medical Malpractice, 2010

·       Member, The Academy of Trial Lawyers of Allegheny County

95% of Practice Devoted to Litigation