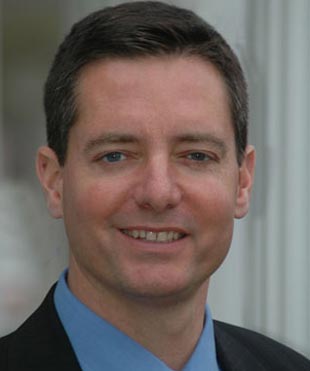 Ever since, Attorney Reck has been practicing law in southeastern Connecticut. He is admitted to practice in Connecticut state and federal courts, as well as in Rhode Island, New York, New Jersey and Pennsylvania. He established the Law Firm of Stephen M. Reck, LLC in 2006.

He is a member of the Connecticut Trial Lawyers Association and the New London County Bar Association. Attorney Reck is also a frequent seminar presenter to attorneys and bar associations on topics such as jury selection and trials. He served as adjunct professor at Quinnipiac College School of Law where he instructed students in “Legal Skills” for several years.

Attorney Reck has worked with medical experts, economists, and liability experts, whom he can call upon during trials to help strengthen your position. He can provide numerous examples of cases in which insurance companies offered his clients nothing or almost nothing, yet he was able to win financial compensation by taking the cases to trial.