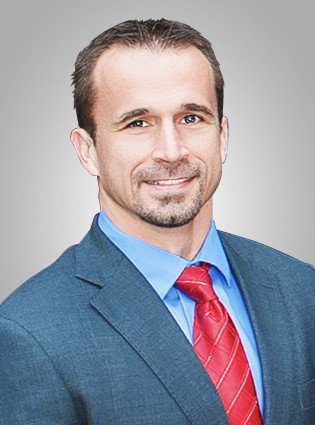 Scott worked his way through college at a personal injury law firm and saw firsthand how people have their lives destroyed because of the careless acts of others. So, he made his life’s mission to help people. With a passion for the Constitution and Justice and recognizing that insurance companies and big corporations are too often not held accountable for the harms they cause, Scott chose a career as a trial attorney.

This choice allowed him to carry out his passion on a daily basis. People come to Scott with tears in their eyes and fear in their hearts because their lives have been shattered, and they do not know what to do. Scott’s favorite part of his job is seeing that helplessness and hopelessness changed to happiness. “When I visit with someone who’s had their world crumble around them, they don’t want me to sit and cry with them. They want me to show them the path to make their lives better.”

Giving Back to the Community

Scott’s mission of helping people goes beyond the law. His involvement with numerous non-profits, including the Jasper County Diversion Court and the United Way’s Circles program, has helped countless people get to a better place in their lives. Scott is also an avid reader, distance runner, and powerlifter. Scott competes on a regular basis and says that competition, like law, is all about the mindset. “Whether it’s running or lifting or practicing law, I think that the mental aspect has to be there is you want to really achieve high performance at anything.”

Behind the scenes, helping Scott to consistently get to a better place in his life, are his daughters, who know that Dad makes things better when bad things happen to folks; and they are very proud of his success. Their support in Scott’s mission means more to him than any amount of money or jury verdict.