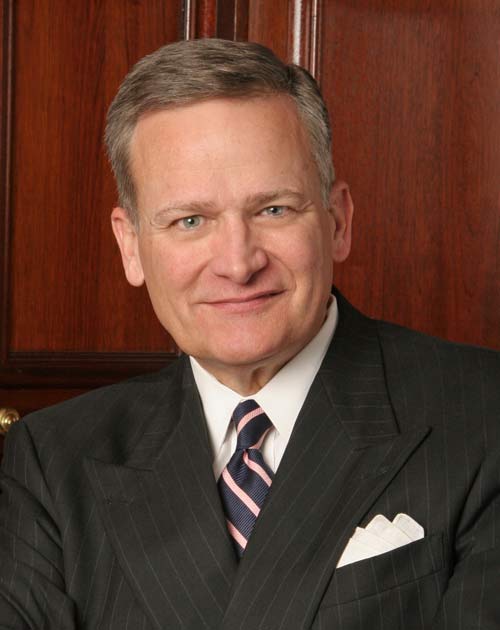 In 1985 Attorney Reardon was appointed an Attorney State Trial Referee by the honorable Ellen Ash Peters, Chief Justice of the Connecticut Supreme Court. He is the author of "After the Dust Settles - Other Modes of Relief" published in the Advocate. He has lectured at numerous professional seminars and authored many legal journal articles.

In 1976, he was recipient of the American Bar Association Award of Achievement for significant contributions to the legal profession.

Over the decades, he has received countless awards and honors. Most recently, he was recognized as one of Connecticut's Super Lawyers.