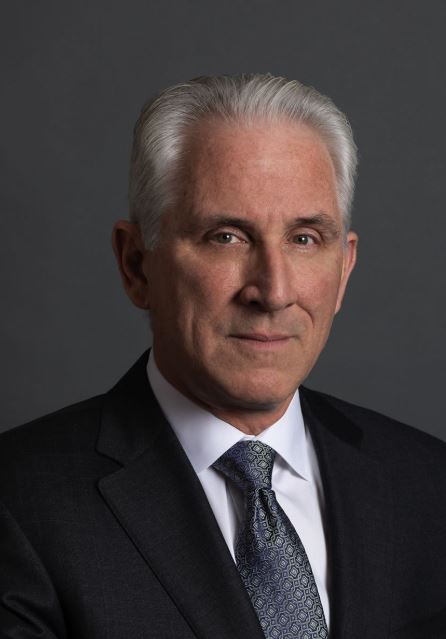 In January 2020, Steven G. Wigrizer joined SM&B as Chairman of the Medical Malpractice Department. Mr. Wigrizer has been a premiere medical negligence attorney in the region for decades and brings nearly forty (40) years of experience to the team. His sustained success in medical malpractice actions has brought him national acclaim.

In 2017, Mr. Wigrizer served as co-lead counsel with Bob Mongeluzzi in the Philadelphia Salvation Army Thrift Store Collapse trial, which resulted in the historic liability verdict and record-setting settlement. The trial lasted nearly six months, the longest civil trial in Philadelphia history. The $227 Million Dollar settlement is believed to be the largest in Pennsylvania history.

In addition to the 227 Million Dollar result in the Salvation Army trial, Mr. Wigrizer has achieved numerous impressive verdicts and settlements, including:

By way of new litigation and practice areas, Steve recently filed suit on behalf of the City of Coatesville in the groundbreaking Opioid litigation against the manufacturers and distributors of the product. Steve believes that the root cause of the opioid crisis is over prescription which stems directly from deceptive and misleading information provided to prescribing doctors. At Saltz Mongeluzzi & Bendesky, Steve now serves as the Chairman of the Medical Malpractice group.

We all place tremendous trust and respect in our doctors and hospitals, who we reply upon to protect our most precious possession, our health. Sadly, healthcare has changed in this country. Now many doctors are employed by large healthcare conglomerates and attention to individual patients is waning as more and more physicians are being replaced by PAs and Nurse Practitioners who are not positioned to provide a high level of care. The result is increases in injury and death for which healthcare providers must be held accountable.

Recognizing that members of the public are frequently not well informed about their rights and in an effort to provide the community with updated information about the law and topics of general interest, Steve hosts a television show which appears on Main Line TV as well as Phillycam. The show is called The Leading Question and some of the episodes are available on YouTube. His guests include other attorneys, politicians and judges as well as members of the public. The show is done entirely as a public service.

Finally, Steve is an active board member in an organization known as PeaceDrums USA. The organization promotes peace, understanding and mutual respect among individuals of diverse religions and backgrounds in the Middle East through the shared experience of music. While much of the work involves fundraising, Steve performs with his band regularly at the organizations galas. Steve’s band also performs at charity events around the Delaware valley throughout the year.