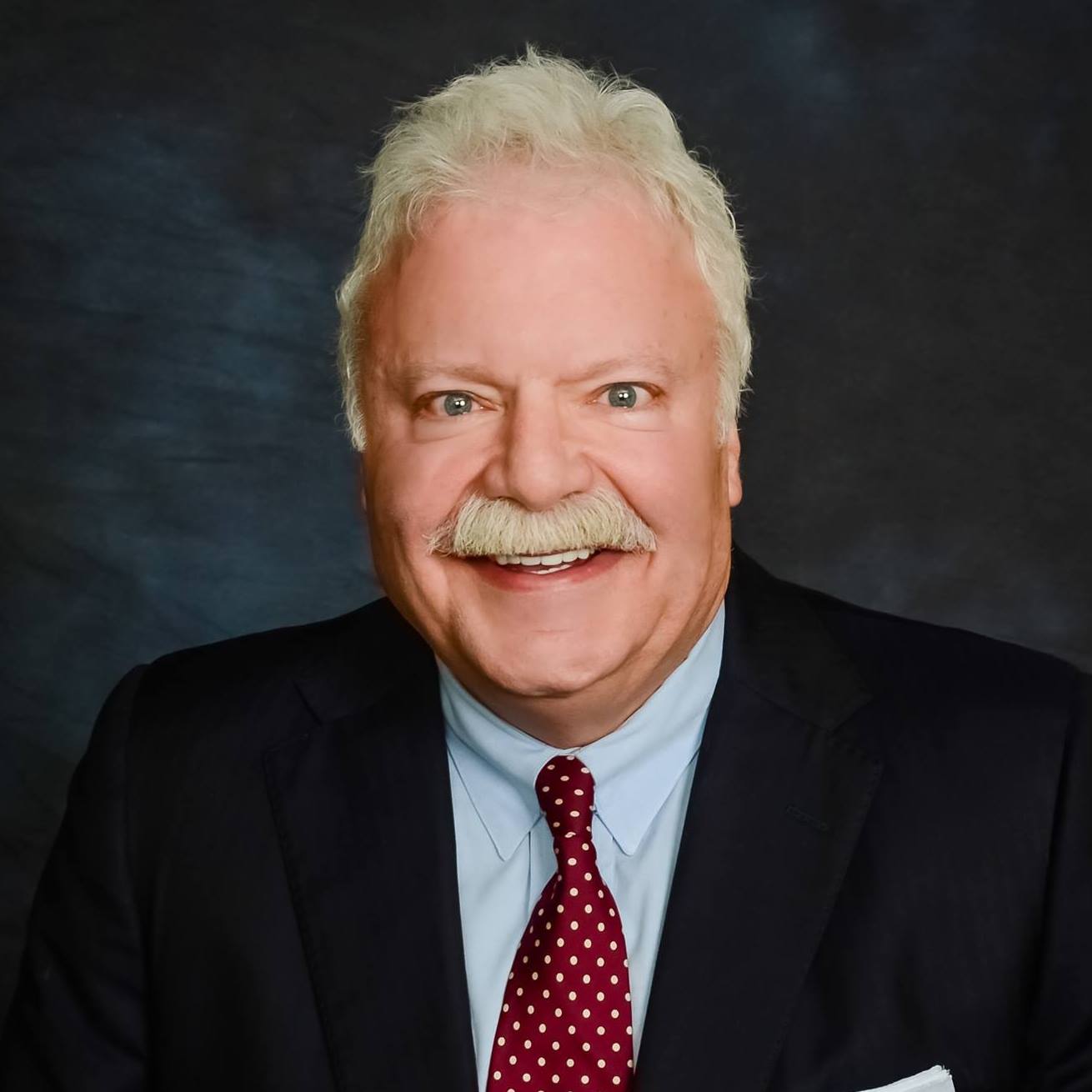 Paul came to the firm in 2007 and has tried over two hundred civil jury cases throughout the State of Oklahoma. He has also lectured at numerous legal education seminars and served as a faculty member for the College of Advocacy at the University of Oklahoma College of Law in 1992, 1993 and 1994. He has handled thousands of law suits and claims for and against corporations, insurance companies, and clients located throughout the United States, and manages the firm’s medical malpractice department. Paul attends Life Church and is active in many civic, social, and legal organizations.

Lifetime Member of The Global Directory of Who’s Who

American Inns of Court-Master of the Bar

Diplomat of the American Board of Trial Advocates