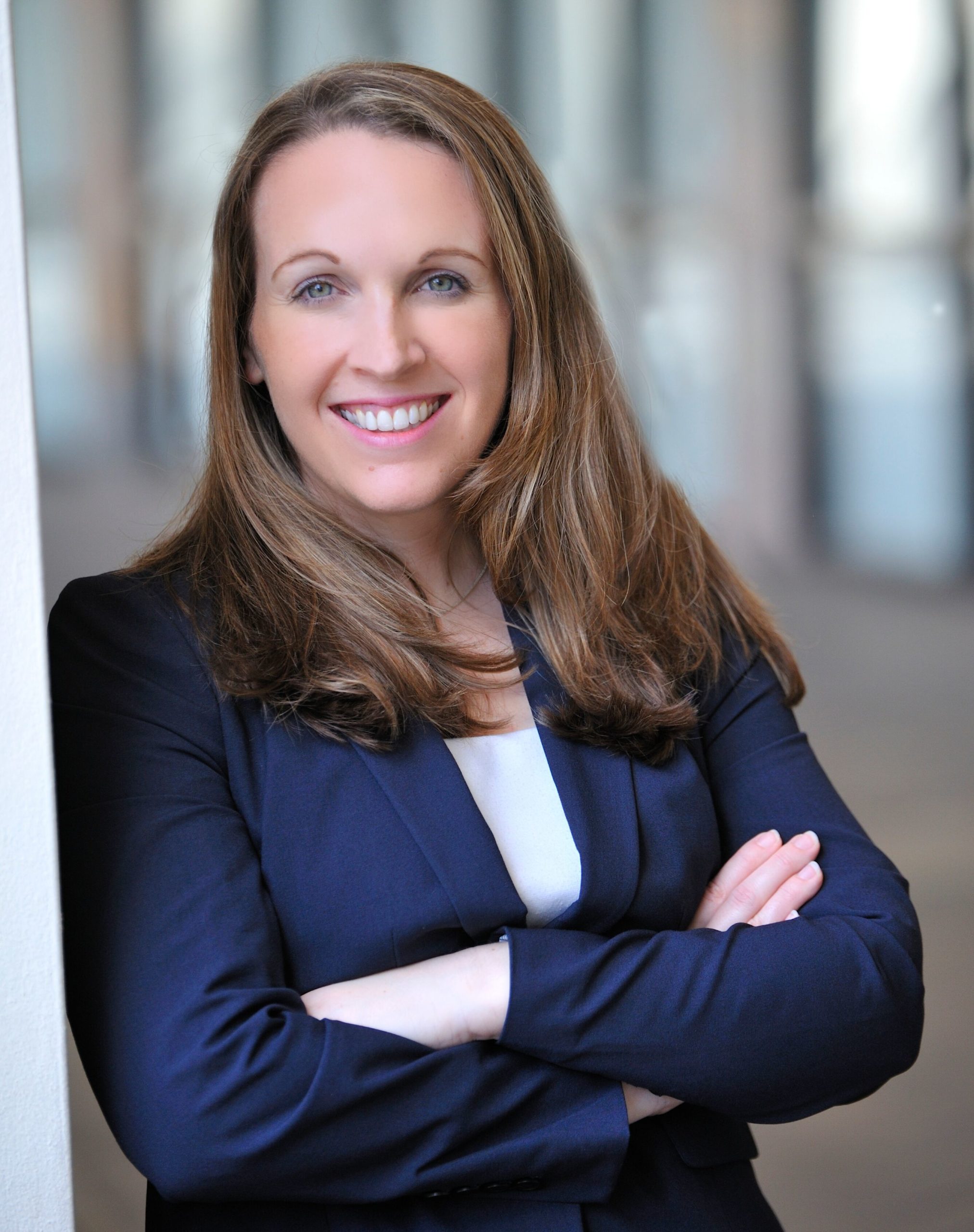 Since she entered the plaintiff practice Ms. DeLong has dedicated herself to political and legislative advocacy on behalf of the consumers of our state. During the 2018 election cycle, she volunteered her time to canvass neighborhoods and served as part of the state’s election protection program. During the 2019 legislative session, she traveled to Tallahassee to lobby, and spent countless hours reviewing and editing bills, and conducting research on medical malpractice issues.

Ms. DeLong plays an active role in the Florida Justice Association, a state-wide organization for trial lawyers, and will be sworn in as the Chair-Elect of the Women’s Caucus in June 2019. She has a passion for lobbying on behalf of her clients to ensure their constitutional rights are protected at the state level. Additionally, Ms. DeLong is a Board Member of FAWL and the current Co-Director of Sponsorship for the local Palm Beach County Chapter. Ms. DeLong is committed to the FAWL mission, and passionate about promoting reformation of the law to ensure that women are treated fairly and equally in the legal profession. Ms. DeLong also enjoys being an active member of the Palm Beach County Bar Association’s Professionalism Committee, where she has chaired the subcommittee for professionalism articles in the monthly bulletins. Her dedication to promoting women in her local community includes service as Co-Chair for the 34th Women In Leadership Awards (WILA), an annual luncheon that identifies and honors four exceptional women leaders in Palm Beach County each year and raises money to fund scholarships for deserving women. She is also a member of the North Palm Beach County Chapter of 100+ Women Who Care.

Before Ms. DeLong obtained her law degree, she worked in sales, marketing, management for a variety of well-known wholesale and retail companies where she gained direct knowledge of the inner workings of the business world. This knowledge has assisted tremendously in her day to day management of her team and also communicating effectively with clients, opposing counsel, and the legal community at large.

Prior to joining Domnick Cunningham & Whalen, Ms. DeLong worked with a large Florida based firm where she gained invaluable experience prosecuting complex commercial litigation matters exclusively in federal courts across the nation. Ms. DeLong has also litigated a broad range of business and personal injury matters in Florida state and federal courts. She is licensed to practice law in Florida and admitted to practice in the Southern, Middle and Northern United States District Courts of Florida.

When Ms. DeLong is not working, she enjoys spending time with her husband and their two boys and engaging in creative activities that involve imagination and challenge.