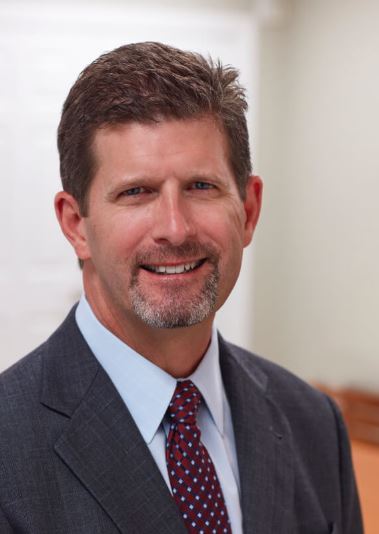 A Long Relationship with Law and Medicine

Ron did not always plan to be a lawyer; in fact, he received a Doctoral Fellowship to Vanderbilt University to study Physiological Psychology. He left Vanderbilt to take his law school admission test when he realized that his passion for teaching complex scientific ideas and his interest in the law could be combined by focusing on medical malpractice.

Since his second year in law school in 1991, Ron has studied, researched, learned, and loved the legal fields surrounding how and why doctors practice medicine.

In 2007, Ron decided he could do more for people by helping victims of medical malpractice. Wilt and Thompson, PLLC was born from the desire to help people in their greatest time of need.

Ron understands that injured people are faced with seemingly insurmountable odds when they try to take on a multi-billion-dollar insurance company or institution. He also understands that, as a medical malpractice attorney, he can be these individuals’ only hope. It’s an awesome responsibility, but success in these cases means a family is better off than before they met you. That sense of improving an individual’s life, even if just a little bit, makes it all worthwhile.

The money Ron and his team obtain for people can’t take away the pain of whatever catastrophic injury or loss they’ve suffered, and it can’t bring someone back to life. But what it can do is give the injured the resources to re-engage with the community and the world outside of their home or bed. The resources this money provides enable people to have an improved quality of life, although it will never be the quality of life, they should have had but for the injury they suffered.

Making Time for Fun and Family

Even when you work with your best friends, you still need time to relax. Ron enjoys spending his relaxation time with his two sons, Mason and James.

Ron is an avid outdoorsman, and he and his family often spend time outdoors together or playing with their three dogs.

When it is too cold or wet outside, you might find Ron and his boys watching a game and cheering for the Louisville Cardinals, Cincinnati Reds, University of Cincinnati Bearcats, or The Ohio State Buckeyes. When time allows, Ron enjoys reading historical biographies and watching movies.

Attorney Ron Wilt brings extensive experience and a distinct perspective to each client’s case. Having worked directly with the insurance companies that make decisions in medical malpractice claims for over fifteen years, he knows how to maximize the value of a settlement and, if necessary, win in court.

Because Ron has earned success while representing both plaintiffs and defendants, many defendants are more likely to seek a reasonable settlement with his clients rather than risk an unfavorable verdict at trial.

100 Percent of Practice Devoted to Litigation

Received Peck Award for Trial Practice student of the year

“Computer-Aided Detection as Evidence in the Courtroom: Potential Implications of an Appellate Court’s Ruling”, (Co-Author), American Journal of Roentgenology

Attorney of the Month, Kentucky, Attorney at Law Magazine, 2014