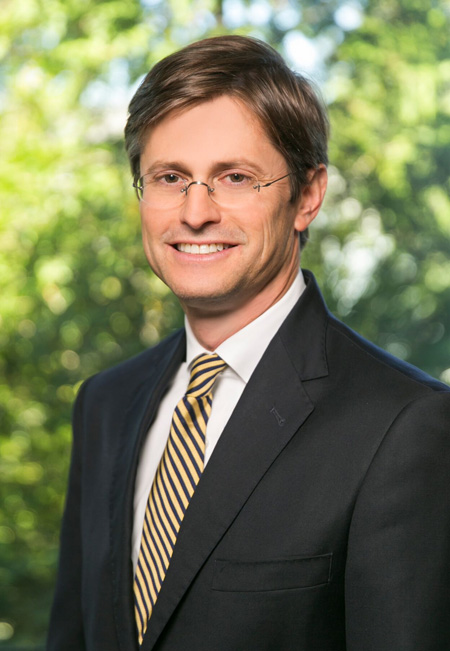 Represented a client who had developed a Stage IV pressure ulcer (bedsore) while hospitalized and had suffered severe complications for the bedsore. The jury returned a $1,500,000 verdict on behalf of the client.

Admitted to practice law in all state and federal courts in Arkansas, the Eighth Circuit Court of Appeals, and the United States Supreme Court

Association of Trial Lawyers of America

University of Arkansas at Fayetteville – J.D. 1995

Central Arkansas Boys and Girls Club Board of Directors

Past President of Jacksonville Boys & Girls Club Board of Directors

2016-2019 Best Lawyers in America – Selected by peers for inclusion

Associate, American Board of Trial Advocates

2005 Chosen by Arkansas Business as a member of the “40 Under 40” List honoring young leaders.