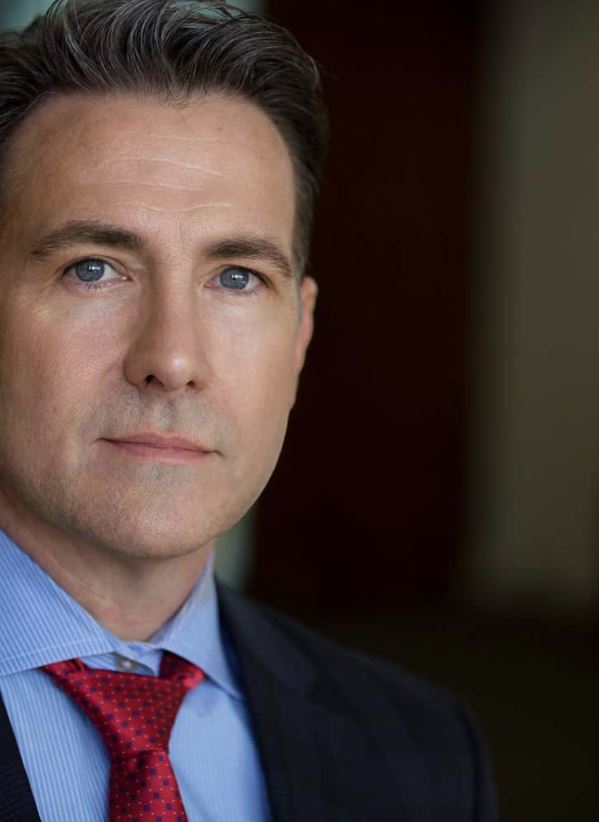 John F. Carroll is a licensed Registered Nurse and Attorney who worked in the healthcare industry for over 20 years, starting as a medic in the United States Air Force in 1987.

Beyond the Law Office

John and his partner live on a 40-acre farm in Gretna, Nebraska where they are helping to preserve and conserve the San Clemente Island Goat, which is one of the rarest species goat. There are approximately 700 goats left in the world and John and his partner own and care for approximately 250 of them. John’s farm was named the 23rd pollinator habit in Nebraska in support of bees and butterflies in Nebraska. When he’s not working at the office or on the farm, John is a HUGE Husker and Creighton fan.