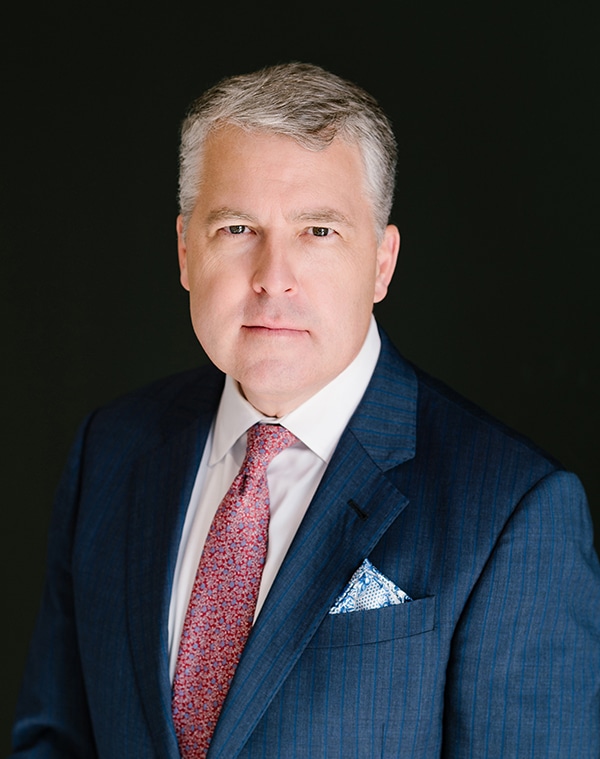 Jason Reese cofounded Wagner Reese, LLP in the 2000. Feeling called from a young age to champion the pursuit of justice on behalf of the voiceless and the vulnerable, Mr. Reese focuses his practice in the areas of personal injury, wrongful death, and medical malpractice. Mr. Reese has successfully tried injury cases to juries and judges throughout the State of Indiana.

Throughout his career, the legal community has bestowed a number of prestigious accolades on Mr. Reese, including Indianapolis Business Journal’s Forty Under 40 (2005), Top 100 Trial Lawyers in Indiana by The National Trial Lawyers. From 2004 through the present, Mr. Reese has been repeatedly named by his peers as a Top 50 Indiana Super Lawyer as published in Indianapolis Monthly and Super Lawyer magazines. Mr. Reese is continuously recognized as one of the Best Lawyers in America. The Indiana Lawyer selected him a Distinguished Barrister, considered by many to be the highest professional recognition of all attorneys throughout the State of Indiana.

From 2016-2021, Mr. Reese was recognized as a Top 50 Indiana Lawyer by Super Lawyer magazine. In 2017, he was named legal Mentor of the Year by College Mentors for Kids.

Mr. Reese has a passion for mentoring and providing pro bono legal services to the economically disadvantaged. He has served on the Board of Directors for CenterPoint Counseling, a not-for-profit organization that provides free counseling services to family and children in Marion County. He also served for 7 years on the Executive Committee of the Neighborhood Christian Legal Clinic, which helps over 10,000 low-income Hoosiers per year with their legal needs. Mr. Reese served on the Board for Edge Mentoring, a not-for-profit group of professionals dedicated to developing the next generation of Godly business leaders throughout the country, as well as the Grace Care Center Foundation.

Mr. Reese’s has successfully resolved more than 100 cases for seven-figures plus. He is often sought after for interviews by the Indianapolis Business Journal, IndyStar, NBC, CBS, ABC and Fox. Please visit the Wagner Reese website to read the articles and view several of these TV reports. Mr. Reese is licensed in both Indiana and Illinois and has been aggressively serving clients nationwide for over 25 years. Mr. Reese’s practice focuses on helping families with catastrophic personal injury, medical malpractice, birth trauma, and wrongful death claims. Mr. Reese and his wife (and law school sweetheart), Jill, live in Carmel and have three children.

Selected as a Distinguished Barrister by The Indiana Lawyer, 2019

Member, National Board of Governors

President of the Board, Center Point Counseling, 2010

Edge Mentoring, Board of Directors, 2015 – Present