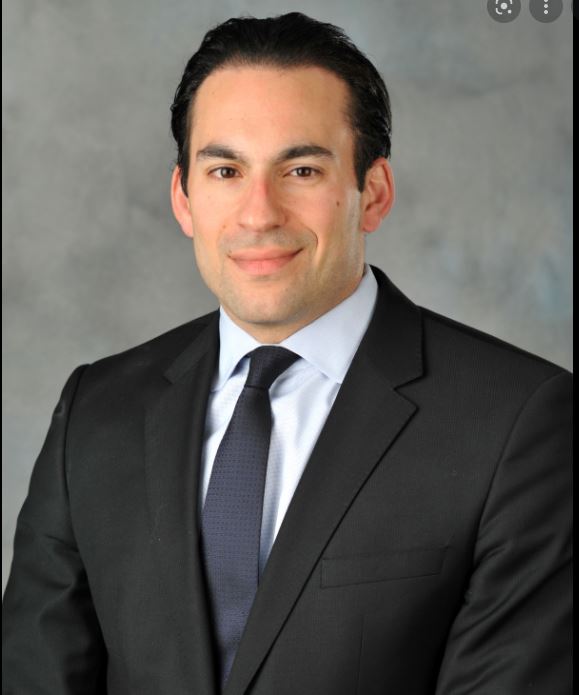 Attorney Jamie Anzalone, of Anzalone Law Offices, LLC, is a 2006 graduate of the Penn State Dickinson School of Law, where he was a member of the Order of the Barristers. With offices located in Wilkes-Barre, Stroudsburg, and Towanda, he limits his practice to the areas of personal injury, trucking litigation, nursing home, medical malpractice, and products liability.

He has been selected to the Pennsylvania Rising Stars from 2012-2016 and Pennsylvania Super Lawyers in 2017-2021. He has been inducted into the Million Dollar Advocates Forum and the Multi-Million Dollar Advocates Forum, having secured multiple settlements more than One Million Dollars and Two Million Dollars. Attorney Anzalone is board certified in Civil Trial Law by the National Board of Trial Advocacy, an honor which only 3% of the attorneys in the country enjoy. Board certification requires rigorous qualifications showing your expertise and the passing of 6-hour exam. Attorney Anzalone has had over countless cases published in the Pennsylvania Law Weekly ”Verdicts and Settlements” section and AAJ’s TRIAL Magazine, with settlements being in the Top PA Verdicts and Settlements of 2012, 2013,2016 and 2019 respectively. He has also been named to the 2014 New Lawyers Division Stars for the American Association of Justice. He has been recognized by the National Trial Lawyers as a Top Ten attorney in Trucking and Nursing Home Litigation in Pennsylvania.

Attorney Anzalone has lectured extensively for the Pennsylvania Bar Institute, Pennsylvania Association of Justice, American Association of Justice, Northeast Pennsylvania Trial Lawyers, and the National Business Institute. He frequently lectures on topics including medical malpractice, negligent security, nursing home litigation, trucking litigation, maximizing damages in automobile cases and building automobile cases from start to finish. Attorney Anzalone has been the chairperson of the Luzerne County Bench Bar, which hosts over 300 lawyers and judges, since 2014. He is the current President of the regional Trial Lawyer Association, Northeast Pennsylvania Trial Lawyer Association (NEPTLA). He also sits on the Executive Committee of the Luzerne County Bar Association, and the Board of Governors for PAJ and AAJ.

In the community, Attorney Anzalone currently serves as a member of the board of directors with numerous local charitable organizations. He has chaired the UNICO Football Allstar Game, which raises money for mental health and retardation, since 2008. Anzalone Law Offices, LLC, has taken over sponsorship of this game and underwrites all expenses so that every dollar raised goes directly to charity. He was the recipient of the Wings of Life Award, which is given for exemplary community service by the Muscular Dystrophy Association. He is a member of PBA, PAAJ, AAJ, and the Luzerne and Lackawanna Bar Associations.

He received his undergraduate degree from Lafayette College in 2003, where he earned Three-Time Academic All-American Honors in football.

Lafayette College: Bachelor of Arts in Government and Law (2003)

→ Federal District Court for the Middle District of Pennsylvania

→ Board of Governors of the Pennsylvania Association for Justice

→ Member of the American Association for Justice

→ Member of the Pennsylvania Bar Association

→ Member of the Luzerne County Law and Library Association