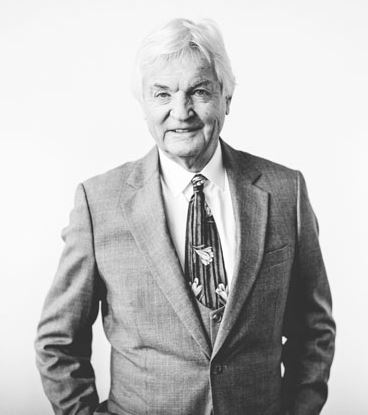 Jim Lindell has specialized in civil litigation during his entire career and is certified as a Civil Trial Specialist by the Minnesota State Bar Association. Mr. Lindell has been voted a Super Lawyer® in the areas of personal injury and workers’ compensation in annual polls of Minnesota lawyers conducted by Minnesota Law & Politics and Mpls/St. Paul magazine. Jim was invited to membership in the American Society of Legal Advocates, and in 2012 was named Attorney of the Year by The Minnesota Lawyer. He practices in both Minnesota and Wisconsin.

Jim is a native of Litchfield, Minnesota. Contributing to his effectiveness in his practice is his broad scope of work experience, including:

Staff aide to the governor of Minnesota

Mr. Lindell is highly regarded by both clients and fellow attorneys. He enjoys a busy workers’ compensation and personal injury practice and receives numerous referrals of those cases from attorneys in other specialties. He is active in the Academy of Certified Trial Lawyers of Minnesota and has served as a board member, officer and dean of that organization. Lindell is rated “a.v.” by Martindale Hubble – the highest rating of competence and ethics available. He is also a qualified neutral arbitrator and mediator.

When Jim is not practicing law, he is challenging himself anew. Working on his Wisconsin cabin (which he built from the ground up with his dad), learning to speak Russian, and learning to play the piano are his most recent endeavors.

Besides the firm’s main office in downtown Minneapolis, Jim maintains an office at his lake home in Webb Lake, Wisconsin.

Wrongful Death – Defendant’s excuse in mail carrier’s death disproved. Result – $1.3 million settlement, including $300,000 which the Defendant had to pay from his own pocket.

85% of Practice Devoted to Litigation

Member of the American Society of Legal Advocates, by invitation extended to less than 2% of lawyers nationwide

Named Attorney of the Year for 2012 by The Minnesota Lawyer