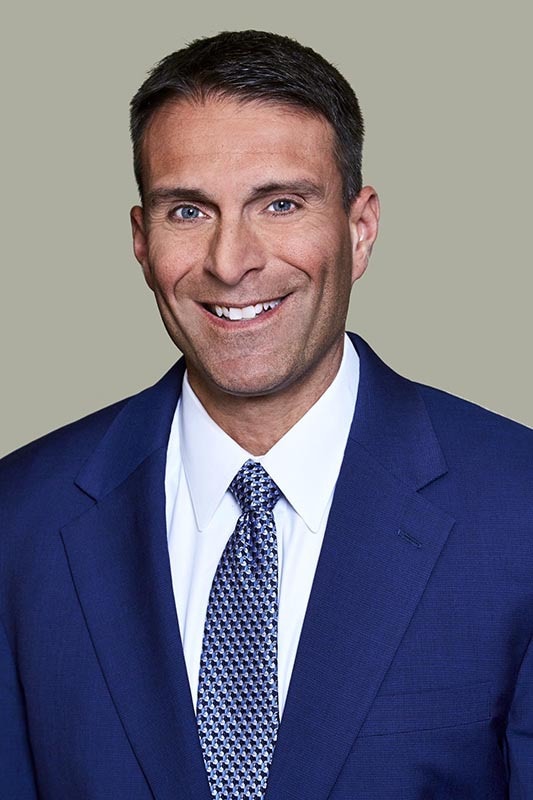 James Cardea is a partner at Baird Mandalas Brockstedt Federico & Cardea with over 25 years of litigation and jury trial experience. He has been consistently recognized as one of Maryland’s top medical malpractice attorneys by multiple organizations. Jim is a tenacious, aggressive, and extremely effective advocate for victims of medical malpractice and has successfully served as lead counsel in hundreds of medical malpractice cases throughout Maryland and Washington, D.C. He has also represented medical malpractice victims in Delaware, Pennsylvania, and New Jersey. Over the course of his career, Jim has obtained numerous seven-figure jury verdicts and settlements which have been featured in The Baltimore Sun and The Daily Record, among other publications. Jim’s many notable verdicts include a $1.75 million verdict in a Baltimore County jury trial, which according to topverdict.com, was one of the top 100 medical malpractice verdicts in the country in 2019.

Jim has been repeatedly honored as one of Maryland’s top 100 attorneys by Maryland Super Lawyers and as one of the Top 100 Trial Lawyers by the American Trial Lawyers Association. He has also been included in Best Lawyers in America, Best Attorneys in America, The National Association of Distinguished Counsel (Top Attorneys), and the National Trial Lawyers Top 100, as well as several other organizations. In 2022, Jim was one of only 25 attorneys in Maryland named to the Daily Record’s Personal Injury & Medical Malpractice Law Power List. Identified as one of the finest and most influential practitioners in Maryland, Jim was selected to this exclusive list after the Daily Record’s editorial team consulted their readers and other individuals in the legal community for their input and perspective.

Each September, in honor of his father, Jim sponsors the Dr. Don Cardea Golf Tournament benefiting the Fox Chase Cancer Center in Philadelphia. An avid sports fan, he has coached various youth sports. Jim is married with three daughters.

AMERICAN BOARD OF TRIAL ADVOCATES (2011-PRESENT)

THE AMERICAN BIOGRAPHICAL ASSOCIATION MAN OF THE YEAR IN LAW™

WHO’S WHO IN AMERICAN LAW™

GLOBAL DIRECTORY OF WHO’S WHO™

THE UNITED STATES DISTRICT COURT FOR THE DISTRICT OF MARYLAND

THE DISTRICT OF COLUMBIA BAR

THE UNITED STATES DISTRICT COURT FOR THE DISTRICT OF COLUMBIA