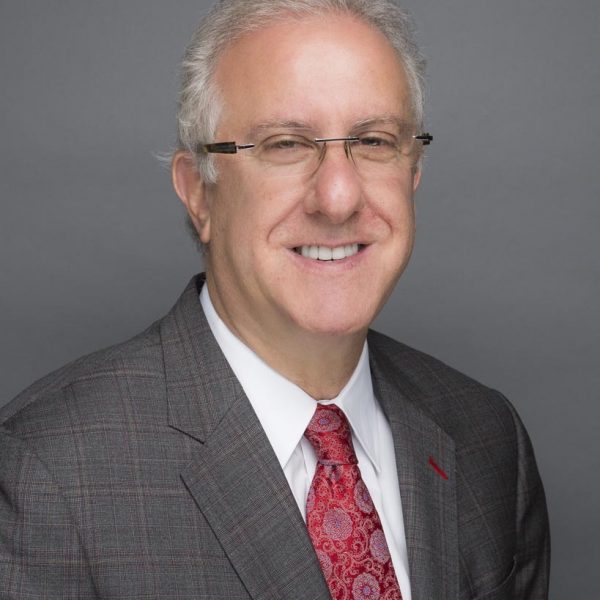 Mr. Grossman was Board Certified by the Florida Bar Board of Legal Specialization in Worker’s Compensation from 1992 – 2007. Since 2007, he has been an Emeritus Specialist in Workers’ Compensation Law through 2015. He is “AV” rated by Martindale-Hubbell and has been nominated as a “Super Lawyer” from 2006-2010; and 2013 through 2016. He was President of the South Palm Beach County Bar Association 2007-2008. He has lectured on behalf of the Workers’ Injury Law & Advocacy Group (WILG) on: “Breathless in Baghdad” 2011; “Dirty Deeds Done Not So Dirt Cheap” in 2011; “Burn Pits and Environmental Factors in Iraq and Afghanistan”; “Defense Tactics Utilized by Insurance Carriers and Other Agents,” WILG 2012 Longshore Nuts & Bolts Training, “Trial of a Defense Base Act Claim;” “So You Think You’re in the Final Stretch – The Hearing Before the Administrative Law Judge” in 2012; WILG 2012 “Stress Kills-Causation Issues in the Zone”; WILG 2013 “Defense Medical Examinations-The Good, the Bad and the Ugly”; WILG 2014 “Box Them In and Pin Their Ears Back”; WILG 2015 Attorney’s Fees and Costs, “Hard to Come, Easy to Go”; WILG 2016 “Debunking, Destroying and Defeating the Defense Vocational Rehabilitation Expert.”

Mr. Grossman has presented on behalf of the Admiralty Section of the American Association for Justice (AAJ), “Defense Medical Examinations – Dirty Deeds Done Not So Cheap” at the 2013 Annual Convention in San Francisco, CA. He is a Fellow of the American Association for Justice, and a Diplomate of the National College of Advocacy, September, 2012. He has written an article published in the Workers’ Injury Law & Advocacy Group Journal, “Workers’ First Watch” Winter 2011, “Dirty Deeds Done Dirt Cheap!” and he co-authored a chapter entitled Death Benefits Under the Longshore & Harbor Worker’s Act in The Longshore Textbook, Howard S. Grossman & Scott L. Thaler, The Longshore Textbook, 111-121 (Steven Birnbaum et al. eds., 7th ed. 2017).

In short, the Mr. Grossman has a long record of experience and accomplishment at the highest levels of litigation, and has attained a preeminent national reputation amongst the field of Defense Base Act and Longshore and Harbor Workers Act claimant practitioners.

Having practiced for 32 years, he has tried all types and matters of cases. Some of which have included litigating against Fortune 500 companies, including Ford Motor Company (a six week products liability case) involving quadriplegia caused by a roof crush; medical malpractice cases involving stroke victims and the failure to administer TPA against the top medical malpractice defense attorneys in the State of Florida; admiralty claims against the largest cruise lines in Federal Court alleging maintenance and cure, general maritime, unseaworthiness, and Jones Act claims. He has also represented numerous passengers in cruise ship and boating accident claims.