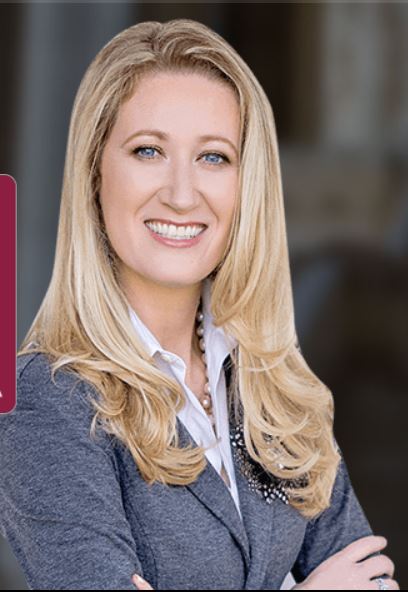 Chelsie King Garza is a Houston medical malpractice lawyer with experience in state and federal court. She has successfully handled complex commercial and product liability litigation, in addition to a variety of personal injury matters.

Devotion is the consistent theme that transcends every aspect of her life. Outside of the office, Chelsie Garza’s life is dedicated to her husband and two children.  Just as she dedicates herself to her family, she pours herself into each and every case she takes on. Chelsie tried a medical malpractice case for a client who will forever have a colostomy bag as the result of a botched hysterectomy. That trial resulted in the largest medical malpractice verdict in Texas for 2012, as reported by Thompson Reuters.

Her dedication and devotion extends beyond zealous advocacy and precedent-setting rulings to legal consulting with law firms across Texas on medical malpractice claims.

Chelsie grew up sharing time between the small California Death Valley town Trona and the New York/New Jersey metroplex. This dichotomy between small town and big city illustrates her ability to fit in anywhere. She was educated on the East Coast, completing her undergraduate degree in New Jersey and law school in Washington, DC, and now has put down roots in Texas.

Not only does Chelsie have an extensive background in helping those who have suffered horrible injuries; she has also worked on pro bono cases and dedicated her time to humanitarian causes. One such pro bono matter positively changed the coming and going rule for the entire State of Texas with regard to workers’ compensation. Chelsie works to improve her community. She was a previous fundraiser for the Tahirih Justice Center, an organization founded in 1997 to provide legal assistance to immigrant women and girls. She also works with and raises funds for the Crohn’s and Colitis Foundation in support of her son who has IBD.