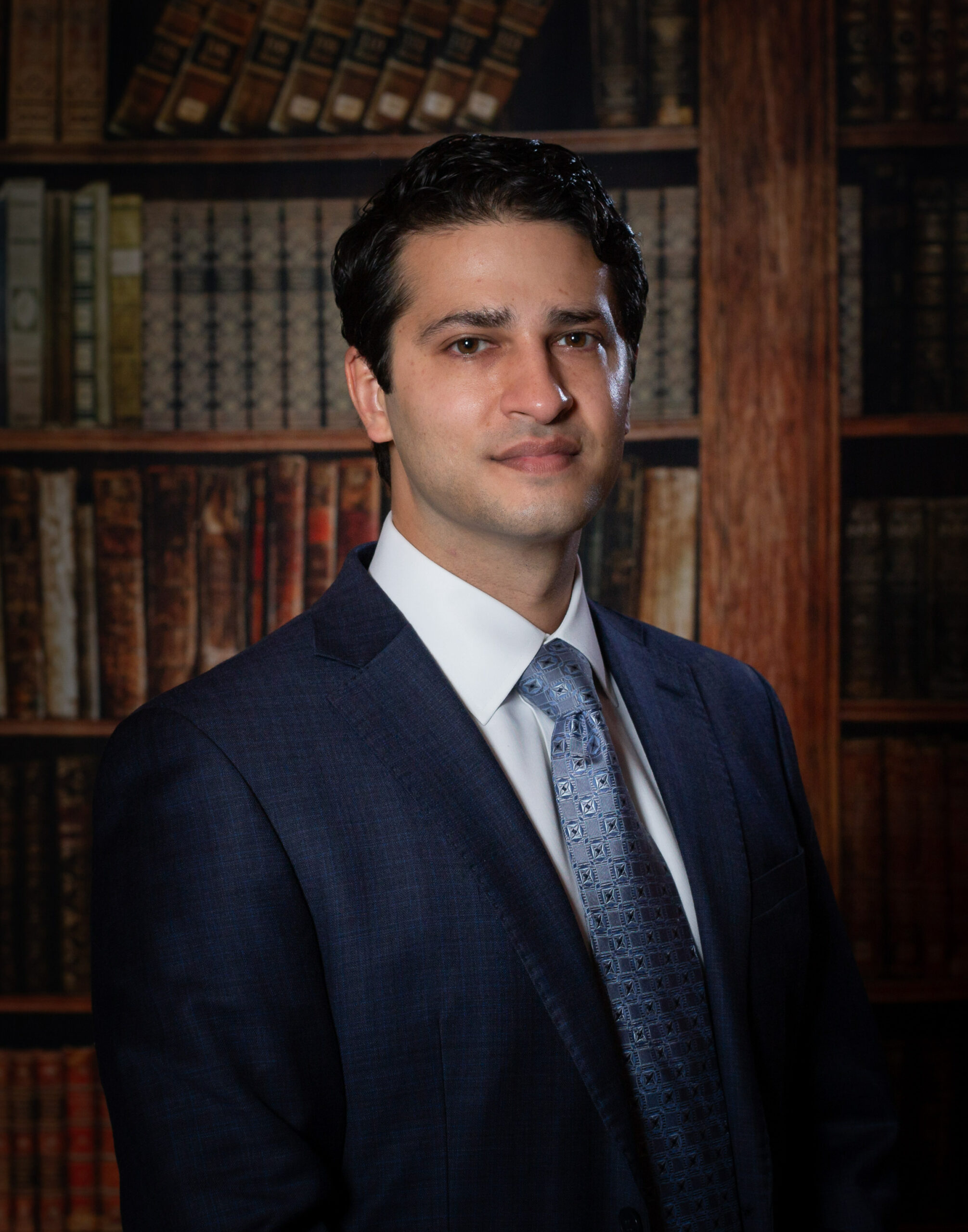 Eashaan Vajpeyi is a shareholder and attorney at Ball, Kirk & Holm, P.C. Mr. Vajpeyi was raised in Cedar Falls, Iowa before attending the University of Iowa. During law school, he was a writer and editor for Transnational Law and Contemporary Problems and was a judicial extern for the Honorable Thad J. Collins, United States Bankruptcy Court.

Immediately after graduation, Mr. Vajpeyi joined Ball, Kirk & Holm, P.C. where he focuses his practice on personal injury litigation and appellate work. He is a Fellow in the invitation-only Iowa Academy of Trial Lawyers, Member of the American Board of Trial Advocates, and International Society of Barristers. He has accomplished over $28,000,000 in verdicts and settlements in 10 years of practice and has never lost a verdict on appeal.

He has first-chaired and co-counseled multiple legal / medical malpractice trials in Iowa and South Dakota state courts as well as a product liability trial in federal court where the pre-trial offer was $0 and the verdict was over $2.4 million.

He is the immediate Past President of the Iowa Association for Justice.

In his community, he is an active member in the Cedar Valley Rotary, serving as Treasurer and Past-President. He volunteers and contributes generously to local charities, such as Habitat for Humanity and local domestic violence resource centers.

American Board of Trial Advocates, Member