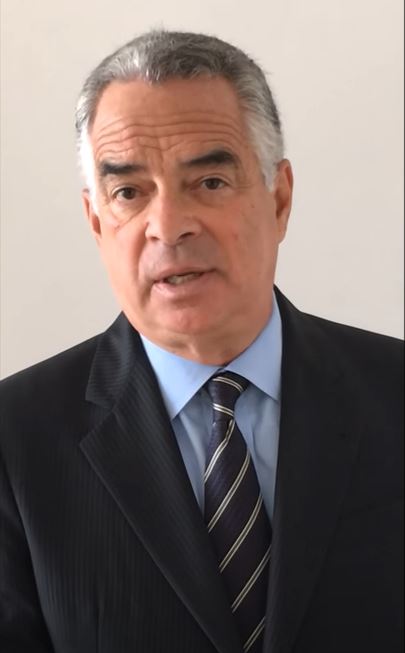 David B. Golomb is a Past President of the New York State Trial Lawyers Association (NYSTLA). He was one of the four founders of Trial Lawyers Care (TLC), the non-profit corporation established by the Association of Trial Lawyers of America (ATLA, now AAJ) and NYSTLA to provide free attorney representation throughout the country to the families of the victims of September 11. TLC was the largest pro bono effort in the history of the legal profession.

He has been in practice for more than 40 years, for the past 30 as principal of the Law Offices of David B. Golomb in Manhattan. His practice concentrates on complex personal injury matters, including medical and professional malpractice, highway design, construction incidents, negligence, product liability and on behalf of sexual abuse victims and disability insurance claimants. He has obtained more than three dozen million-dollar verdicts and settlements, including a recent $50.6 million verdict for a 29-year-old carpenter left paraplegic after a fall; the highest verdict ever in New York State ($20 million) for a victim in a flammable fabric product liability case; a $15,000,000 settlement for an executive who suffered a knee injury while crossing the street; the then-highest individual personal injury settlement ever pre-trial ($9.5 million) against the City of New York, for a 35-year-old hotel executive left paraplegic because of a highway design defect; and two of the highest recoveries for Brachial Plexus birth-related injuries. Before entering the field of civil litigation, he was a public defender in Manhattan with the Legal Aid Society’s Criminal Defense Division; a Special Assistant Attorney General prosecuting nursing home and Medicaid fraud under Charles “Joe” Hynes; and an assistant to Nicholas Scoppetta in the Office of the N.Y.C. Deputy Mayor for Criminal Justice.

He lectures extensively and frequently to lawyers and judges, in New York and nationally, on medical malpractice issues, trial strategy, modern techniques of demonstrative evidence and deposition practice.