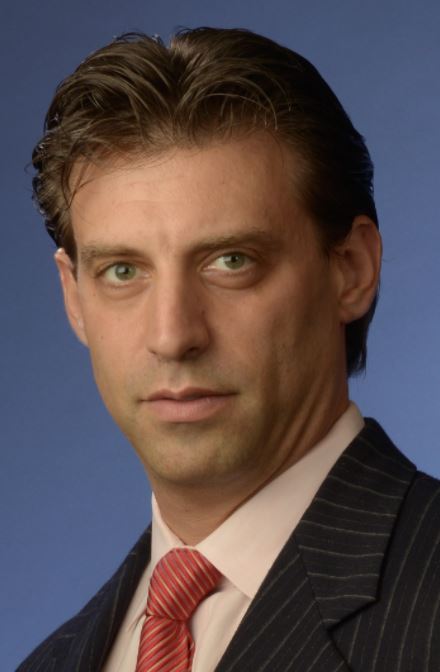 As one of the founding partners, Dan has represented countless families and victims whose lives have been tragically changed because of catastrophic injury, medical malpractice, auto accidents, environmental disasters, ground water contamination, business and securities fraud. No matter how small or large the case, every client is treated with the same care, respect, and loyalty.

“Long after the case is settled, the bond with the client is always there.”

As a member of the million dollar and multimillion-dollar advocates forum, Litigation Counsel of America fellow, Top Trial Advocate and many other notable awards, Dan has won millions of dollars for his clients. He doesn’t stop fighting the battle until his client wins the settlement they deserve.

“As a lawyer, I live and breathe my client’s cases, if you don’t get emotionally involved, you’re not properly representing them.”

Dan has always been a leader and a fighter for justice. During the Gulf War in 1990, Dan was part of a joint military operation assisted soldiers in Israel. The day after the World Trade Center towers came down on 9/11, Dan risked his own life, as a First Responder in the search and rescue efforts at “Ground Zero”, receiving many accommodations such as the Red Cross Hero award. He is a man of honor and integrity and will fight to the end to get justice for his clients.

Before becoming a lawyer, Dan spent many years as a Financial Advisor for Morgan Stanley, and then went on to form J.D. Miller Asset Management Group. Although very successful, he succumbed to his passion for law. Armed with the knowledge from inside the securities industry, Dan is able to utilize that information to assist his clients representing individuals and business all over the County and Word against big brokerages and stock market power houses.

Along with his full legal schedule, Dan serves on the boards of many non-profit organizations and interest groups, giving back to the community and the environment.

Notable Verdicts and Settlements Participated in:

Medical Malpractice: Against major hospital and surgeon failure to treat

Fraud and Conversion: Millions in damages to business and leased property

District and Circuit Court of Maryland

Court of Appeals of Maryland

Supreme Court of the United State

Admitted to Bar in Maryland

Admitted to Maryland Court of Appeals

Previous Board of Directors member of Howard County Red Cross,

Previous Chairman of the Board for the BZD Investment Committee (Baltimore Zionist District).