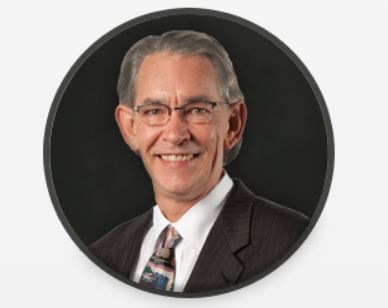 After over 20 years as a defense lawyer, Max switched sides and now limits his practice to representation of those injured by the misconduct of others.

Max is admitted to practice before the United States Supreme Court, and the Supreme Courts of Texas, Oklahoma, Arkansas, Arizona, Indiana, and practices before numerous state and federal District Courts and Courts of Appeals throughout the country.