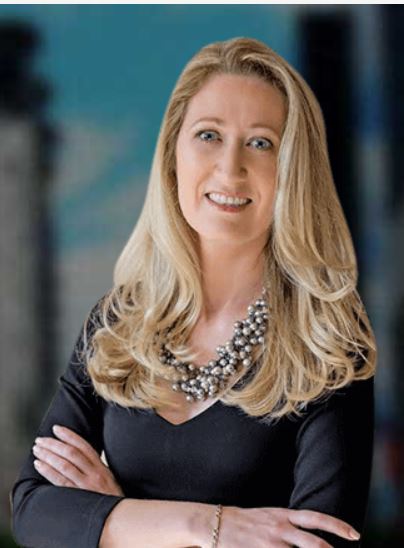 Chelsie Garza is an experienced litigator who has tried cases extensively in state and federal court. Outside of the office, Chelsie Garza's life is dedicated to her two children. In order to balance a busy litigation docket and a family life, she hones her skill of multi-tasking and exploits her inability to accept down time. Chelsie grew up sharing time between the small California Death Valley town Trona and New York/New Jersey metroplex. This dichotomy between small town and big city illustrates her ability to fit in anywhere. She was educated on the East Coast, completing her undergraduate degree in New Jersey and law school in Washington, D.C., yet she has put down roots in Texas. Just as she dedicates herself to her children, she pours herself into each and every case. Chelsie recently tried a medical malpractice case for a client who will forever have a colostomy as a result of a botched hysterectomy. Chelsie was able to obtain a verdict which was intended to compensate her client for past and future damages. Prior to that, Chelsie successfully settled a claim with a major medical provider after her client was tragically rendered a quadriplegic following a routine exam. She was able to obtain lifetime support for the client and his family.

Not only does Chelsie work to help those who have suffered horrible injuries; she has also worked on many pro bono cases. She recently handled a case that positively changed the coming and going rule for the entire State of Texas in regards to workers' compensation. Her work on a case for former Houston Police Officer, Eluid Hinojosa, helped get him workers' compensation benefits after he was injured during the call of duty. Chelsie worked as a zealous advocate and was able to obtain a ruling that set precedent.

Chelsie is also actively working to improve the community and has worked on behalf of the Tahirih Justice Center. This organization was founded in 1997 to provide immigrant women and girls legal assistance to help them gain legal protection and immigration status under U.S. Law. While managing an extensive case load and donating her time to worthy causes, she still makes time for fun. Last spring, she placed third in the First Annual Abraham Watkins Skeet Shoot. Appellate Experience - Prepared successful appellate and mandamus briefing on the following cases: