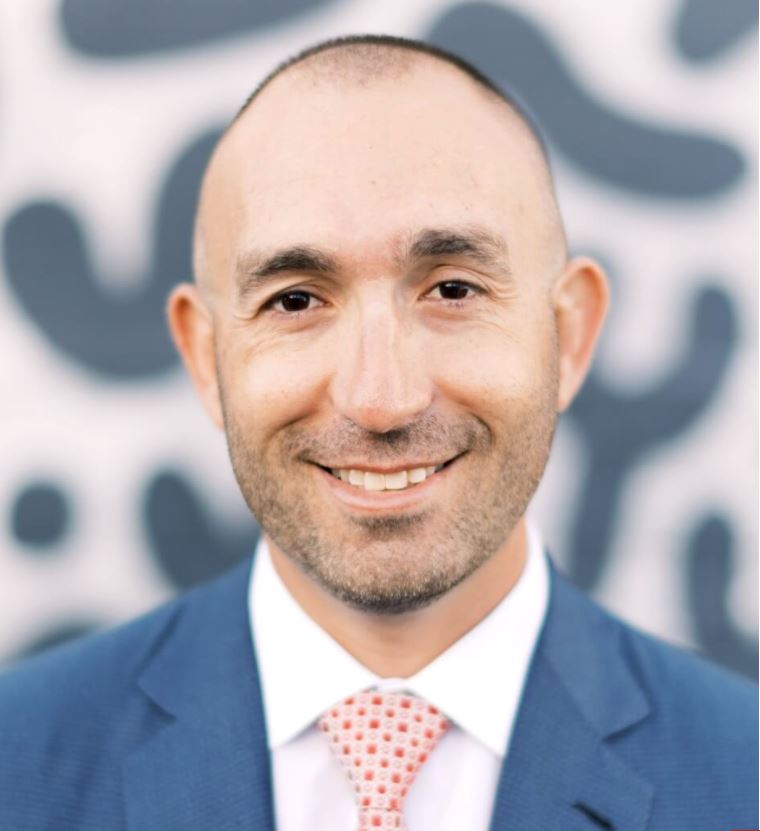 As a trial lawyer, it is my duty to stop powerful insurance companies and big business from abusing the rights of individuals.

I was born and raised in Miami, and I am the product of parents that are public school teachers. As was instilled in me from birth, it is my obligation to fight for the underdog and less fortunate. My firm will use all of its power, resources and experience to obtain justice.

Selected as the Top Personal Injury Lawyer by the DBR 2014

Nominated as Top Personal Injury Lawyer by the DBR 2013

Member of the American Association of Justice (AAJ)

Member of the Verdict Hall of Fame for the DBR